After a very busy winter and “off-season” in the shop, race season is now upon us. 2016 is sure to be an exciting year for PCD Race Cars as we’ve picked up some talented new drivers that will without a doubt bring home more wins, and increase our feedback and testing opportunities, allowing us to try more things, on more conditions, and continue to move forward in building better, faster cars.

Monte Bischoff and BJ Wild are scheduled to get their first runs in on their new cars this weekend (4-1, 4-2-16) in Yakima, WA. Monte will be attending the Thursday night practice session, and BJ will be arriving on race day to get his car dialed in. Hopefully one of these fellas will snag the first PCD win of 2016 in their new rides! See photos section of website for pictures of their 2016 rides.

Mark Wauge and Jerry Schram have joined the PCD team with new 2016 PCD IMCA mods as well. Both of their cars are very near completion and will be on the track in no time. We’ll be posting pictures of their new rides in the photos section as well.

Travis Peery is scheduled to pick up his new 2016 PCD in late April. While making the trip to pick up the new car, he’s going to be making visits to Salina Highbanks, and Tri-State Speedway to get in some USRA racing.

Alex Stanford, Rick Wallis, Wade Bates, Randy Brown, Rick Diaz, and Tom Sweatman are all staying on-board for 2016 as well. Between retaining all of our 2015 drivers and adding the new group of talented drivers, there’s little doubt that we are headed toward a great season.

We hope everyone’s season is off to a good start. If you have any questions about our cars, pricing, etc, please be in touch @ [email protected] 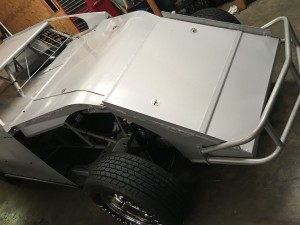 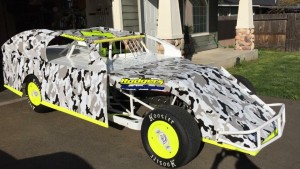 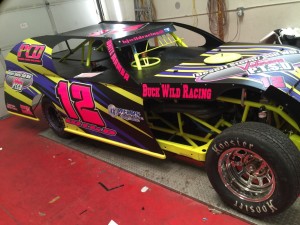 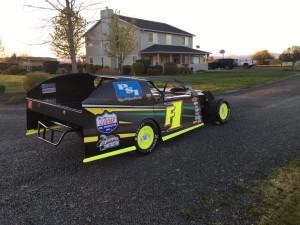 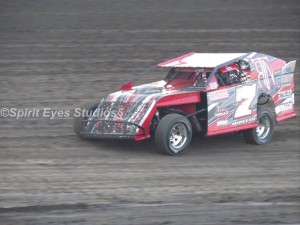 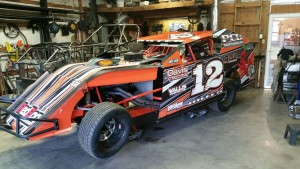