As the 2017 winds to a close, it is awesome to be able to reflect back on such a great season. As of Saturday night, October 14th, we surpassed our last season’s win total. This is to be expected in a sense, but what makes it more rewarding this year is that we did so in spite of losing a few drivers this year to family and work obligations, and having other drivers and teams that were only able to compete in a fraction of the races that they competed in last season. All in all, PCD Teams put up a win percentage approaching 35% for the season, with a top 5 finishing percentage closer to 80%. It would be difficult to be disappointed with those numbers no matter how you break them down. We are very excited as we begin preparations for the 2018 season and hope to continue to increase our level of success from week to week.

Before I go any further, I want to thank ALL of our friends, customers, and teams for all of their hard work this season. It has been awesome seeing the success you all had this season. I am definitely looking forward to seeing what we can do in 2018. From JC Morton winning the Battle at the Bullring to kick off the year, through Travis Dickson ending the season with a Renegades of Dirt win, and all the wins from all of the teams throughout the season, it has been a great year. Thanks again to all of our team members for letting us be a part of your success!

Randy Brown picked up the Merced Speedway track championship for the 2nd consecutive year in the IMCA modified division. Randy ran a limited schedule this year, but still amassed enough wins and top 5 finishes to bring the track championship home in his D.C. Brown Racing, PCD IMCA modified. Congratulations to Randy, Sabrina, D.C., Cody and the rest of their team on their success this season!

Travis Dickson came to the PCD team this season as our first competitor east of the Mississippi River. Travis put together a 10 win season in the AMRA modified division, capping it off October 14th with a dominant win at the Renegades of Dirt Fall Finale at Atomic Speedway in Waverly, OH. In the process he was crowned the AMRA National Champion in the modified division. Travis’ family has deep roots in the Ohio Valley racing community, and he stepped up this year to fill some big shoes. He won races this season at every AMRA track that he competed at, and did so with class. The Dickson family (Travis, Chris, Mark, Kelsey, and all of the others that I’m surely missing) represented PCD well, and we are grateful to have them on board with our program!

Rick Diaz won somewhere in the neighborhood of 70% of the races he competed in this season. Alex Stanford found is way back to victory lane after a lengthy recovery from an early season surgery. Mark Wauge picked up multiple wins for the season, as did BJ Wild. JC Morton won several big USRA B-mod shows early in the year, along with picking up his first ever USRA Modified wins. Kelly Leeper picked up his first ever Wissota B-mod win, and Monte Bischoff went into his retirement (hopefully temporary) from racing on a feature win as well. Congrats to all of these guys and their teams on their success.

Stay tuned for more updates as we move into the off-season, crank up production, and continue to move forward with our operation.

Best of luck to everyone as the 2017 season winds to a close! 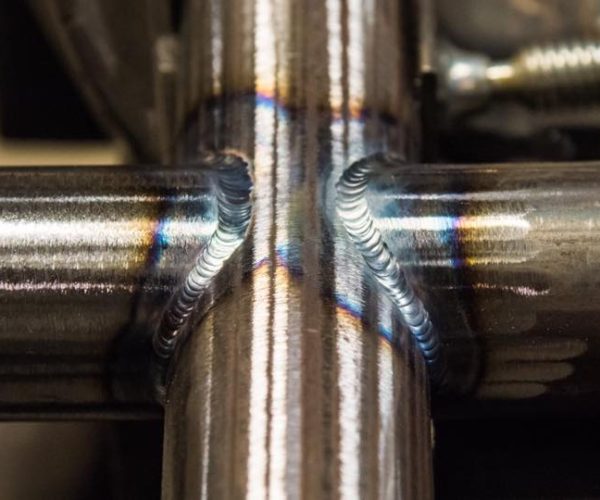 May update for AMRA, IMCA, and USRA Modifieds